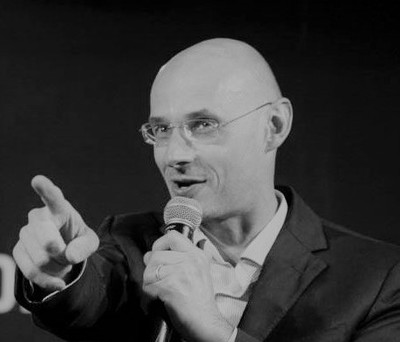 - "Four-year didactic course for permanent updating of Qi Gong and traditional Chinese therapies", (Ravenna 1999-2003) sponsored by the University of Bologna;

- Certificate of "First Level in Medical Qi Gong", issued by the University of Peking (China);

- Certificate of "Second Level in Medical Qi Gong", issued by the University of Peking (China);

- Certificate of improvement in Taoist Qi Gong, issued by the "Academy of Martial Arts and Qi Gong of Wudang (China)".

I collaborated with the Faculty of Motor Sciences of the University of Urbino, holding theoretical-practical seminars on "Therapeutic Qi Gong";

I collaborated with the "Ovidio" RSA of the Rimini Hospital, proposing Qi Gong as a motor activity for groups of geriatric patients;

I held Qi Gong workshops and courses for the Elderly in collaboration with the University of the Third Age of Rimini and the Municipality of Riccione;

I taught Qi Gong for adults at the Integrated Medina Center of Urbino of the Natural Medina Institute;

Former President of the Qi Gong Romagna Cultural Association from 2003 to 2006, born with the aim of studying and disseminating Traditional Chinese Medicine;

President and Technical Manager of the Bao Jian Qi Gong Association of Rimini;

Responsible for cultural initiatives "from Fitness to Wellness" for the Rimini Wellness event ed. 2006;

Author of the book "Qi Gong and the Elderly", Ed. Margiacchi srl- Perugia, 2005;

Author and host of the 11-episode TV program "Invitation to movement: QI GONG, the gymnastics of the smile" 2007.